SEE AMERICA in 5 MINUTES! For some of you housebound folks or people like me who don’t get out much, here’s a great short video of the major travel highlights of America. Almost like being there:http://www.youtube.com/watch_popup?v=KcuDdPo0WZk       TONY MARTIN RIP – The last of his era  has passed at 99. Now, with the passing of Martin we don’t believe there are any other name singers going back to the 30s.   Tony Bennett might be the oldest and he’s a baby at 85. We caught Martin  come out of retirement at San Franciso’s Razz Room in 2009 and he was spectacular for  any age- and funny, too, forgetting names. SEE ARTICLE ELSEWHERE IN THESE POSTS

DEPRESSION -My 95-year-old father recently told me  that his mother (my grandmother) had always been depressed throughout her life until her husband passed away in 1950. Kind of shocking to me, as Grandson but considering Grandma had five children to care for with little existence can explain at least part of the depression

GROWING OLD with  PETS -It’s nice to share real-life experiences with my pets.. Now Weepy, my 111-year-old male cat and myself are competing to see who loses the most teeth. Weepy just had seven taken out and with my one of my own coming out last week I’m closing in with SIX!

No Comments to “RANDOM THOUGHTS” 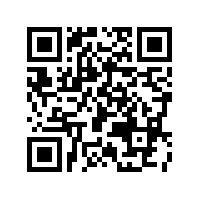 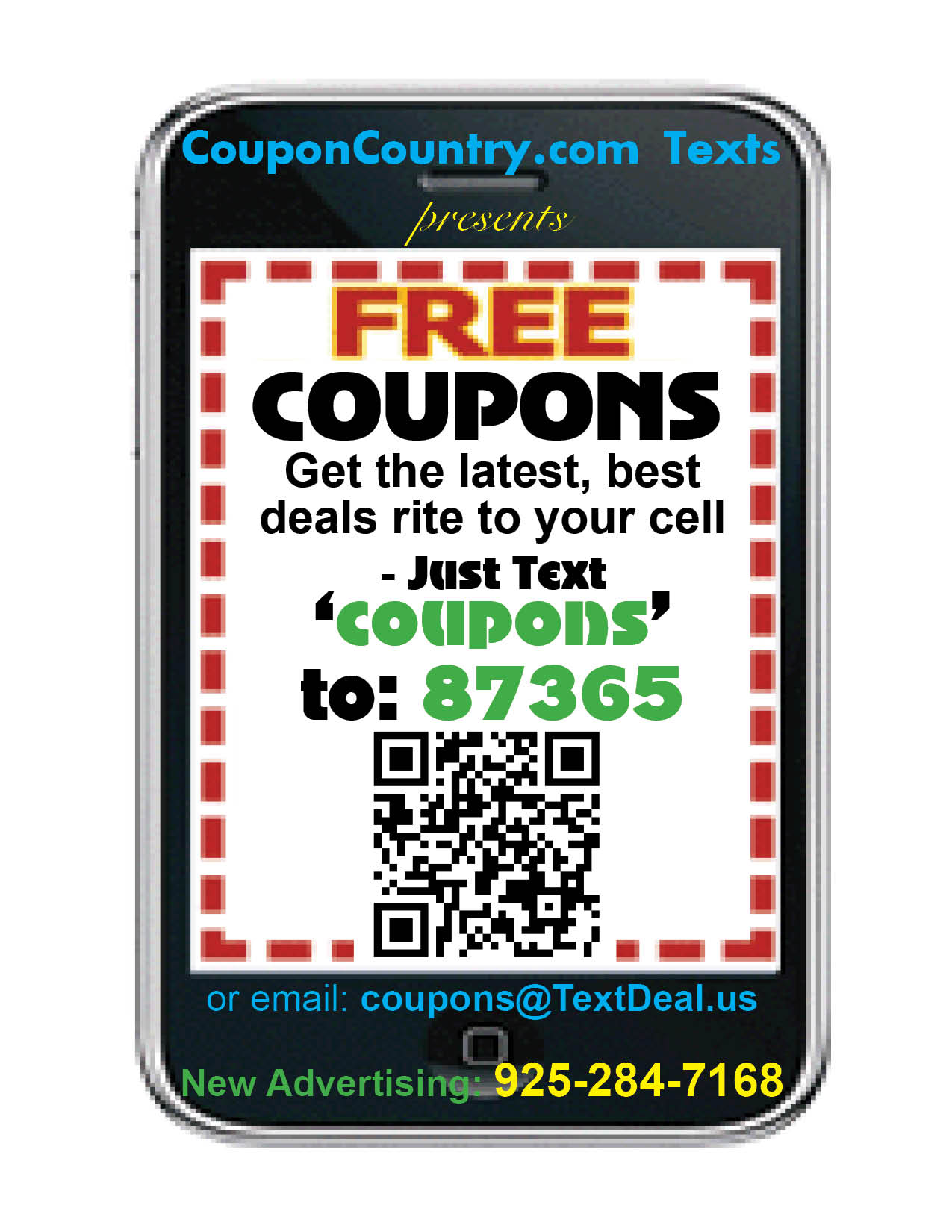